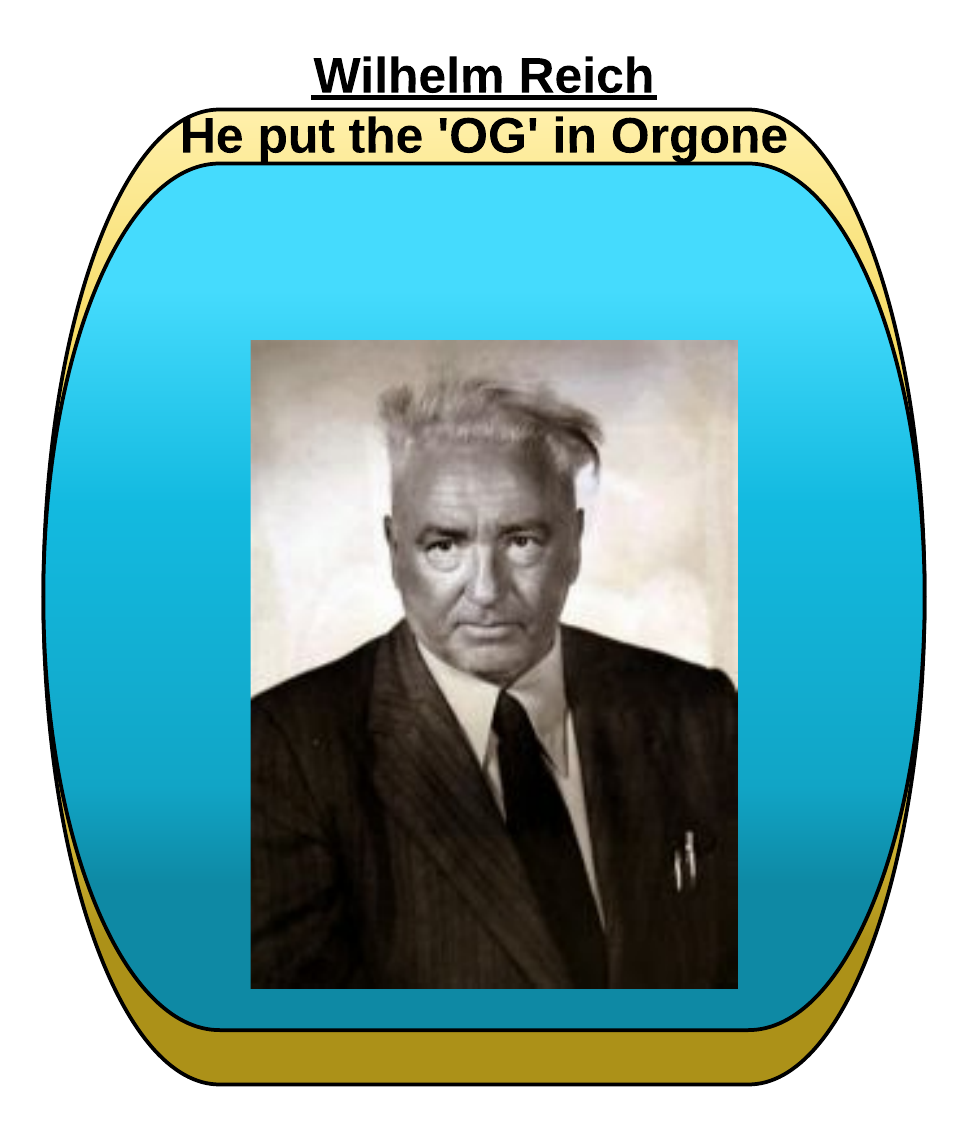 Wilhelm Reich was a physician-scientist whose investigation of energy in human emotions led to his discovery of a previously unknown energy which Reich called "orgone" energy. Reich found this energy (somewhat similar to the chinese concept of chi) exists in all living matter and in the cosmos. It is a life energy. This powerful new documentary by filmmaker Kevin Hinchey, contains rare archival film and still photos never before seen. Made in collaboration with Mary Higgins, Director of the Wilhelm Reich Infant Trust and The Wilhelm Reich Museum, it is an excellent introduction to the life and work of a courageous physician-scientist. The film presents both a clear picture of Reich's science and a moving portrait of the man.

Get The Latest
Updates

We only send updates that we think are worth reading.

Thank you! Your submission has been received!
Oops! Something went wrong while submitting the form. 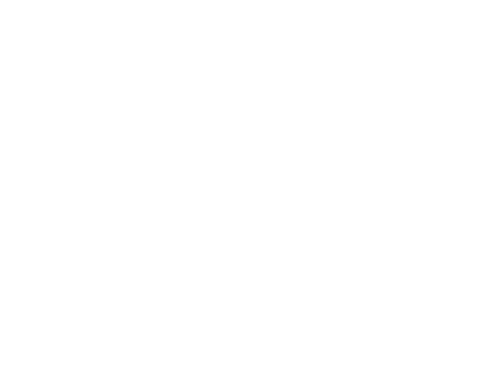 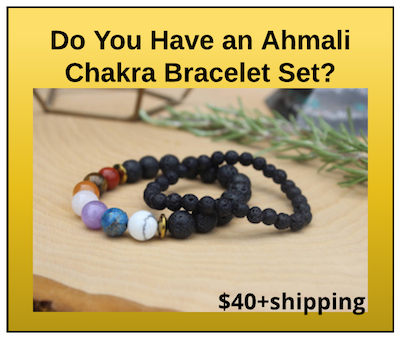 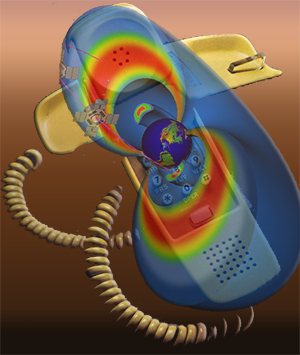 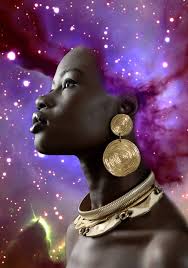 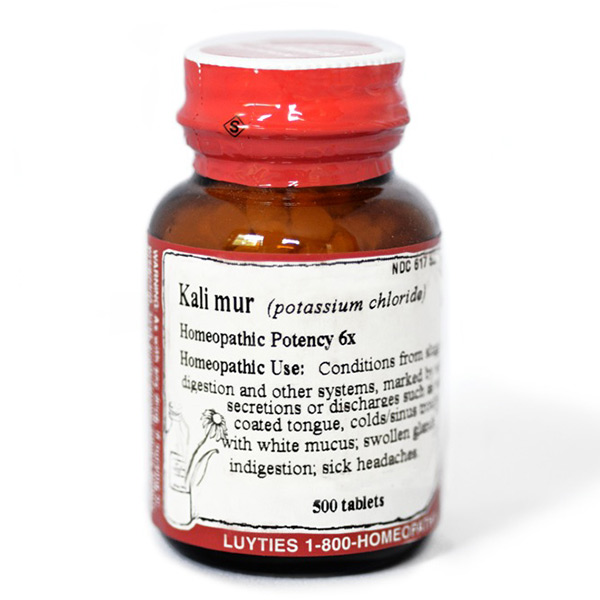 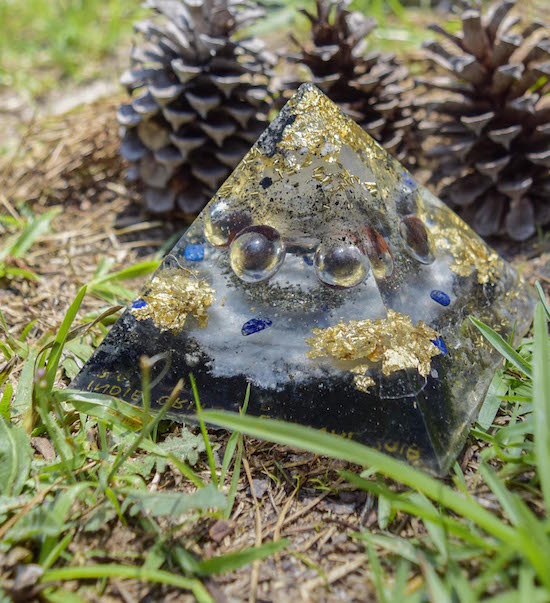 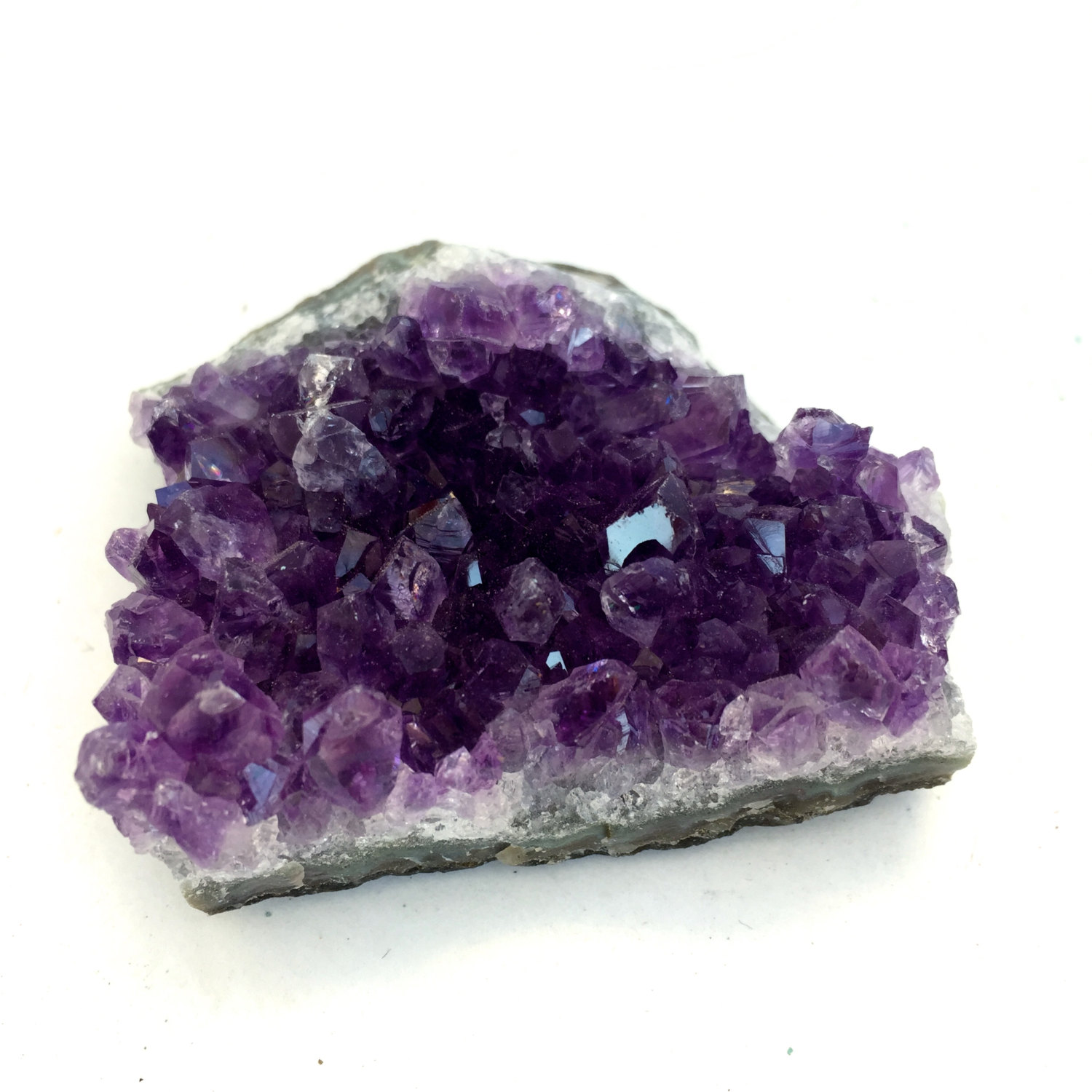 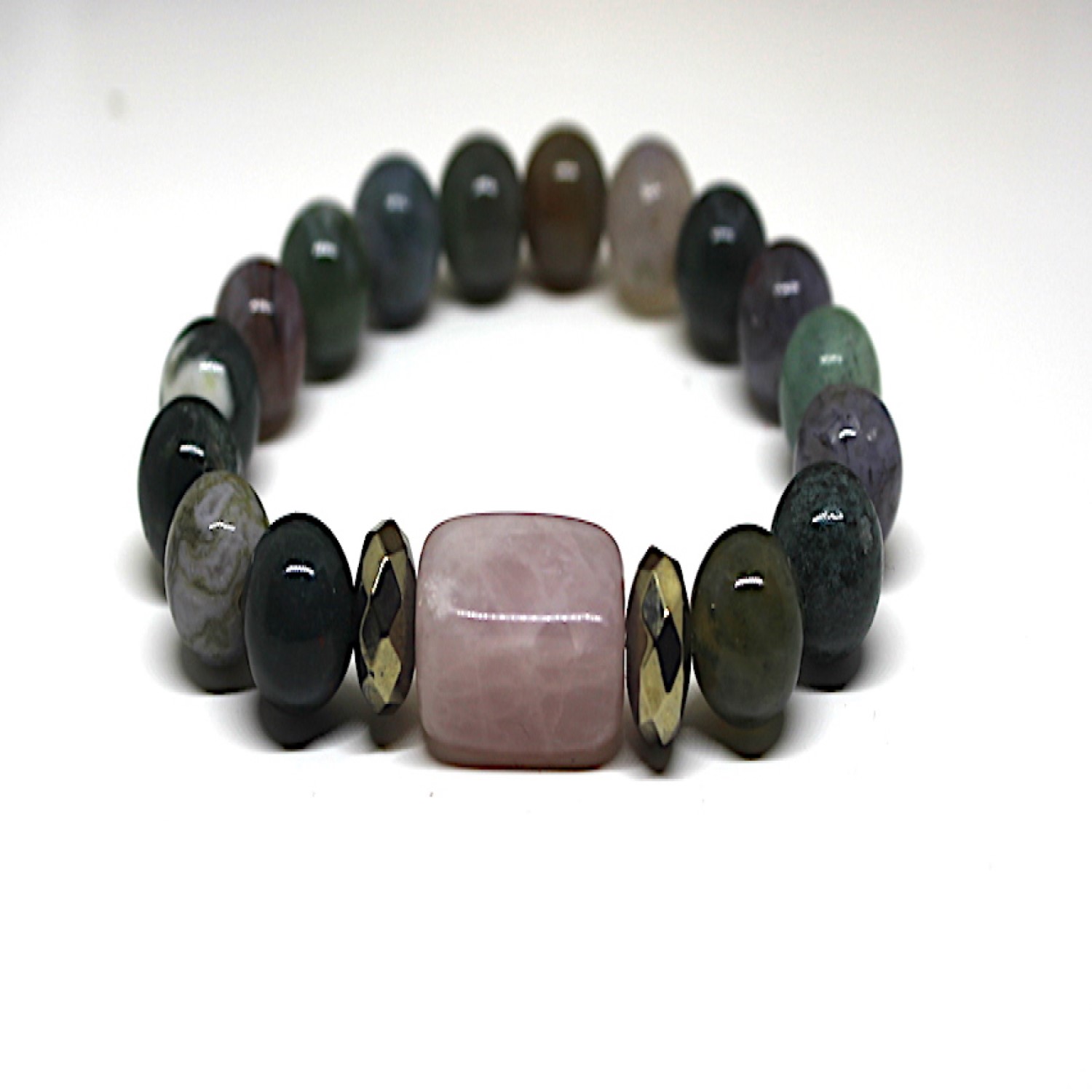 Thank you! Your submission has been received!
Oops! Something went wrong while submitting the form.
Shop with the Tribe|  Version 2.o  |  WholenessMade By Curtis Heru  |  Visit